22.09.2019 - 17:52
I did a lot of smaller tasks this week, so I am going to try and make this blogpost more like patch notes with additional descriptions. It may be a superior format anyway, because it's clearer and easier to read.

I had to add the code infrastructure so the game can use the new animated model system. The old models are also still in the game, so it supports the old and the new animation system.

There is no way I can create enough completely unique animated models, so changing to color of existing models to create elemental variants of them is an easier alternative 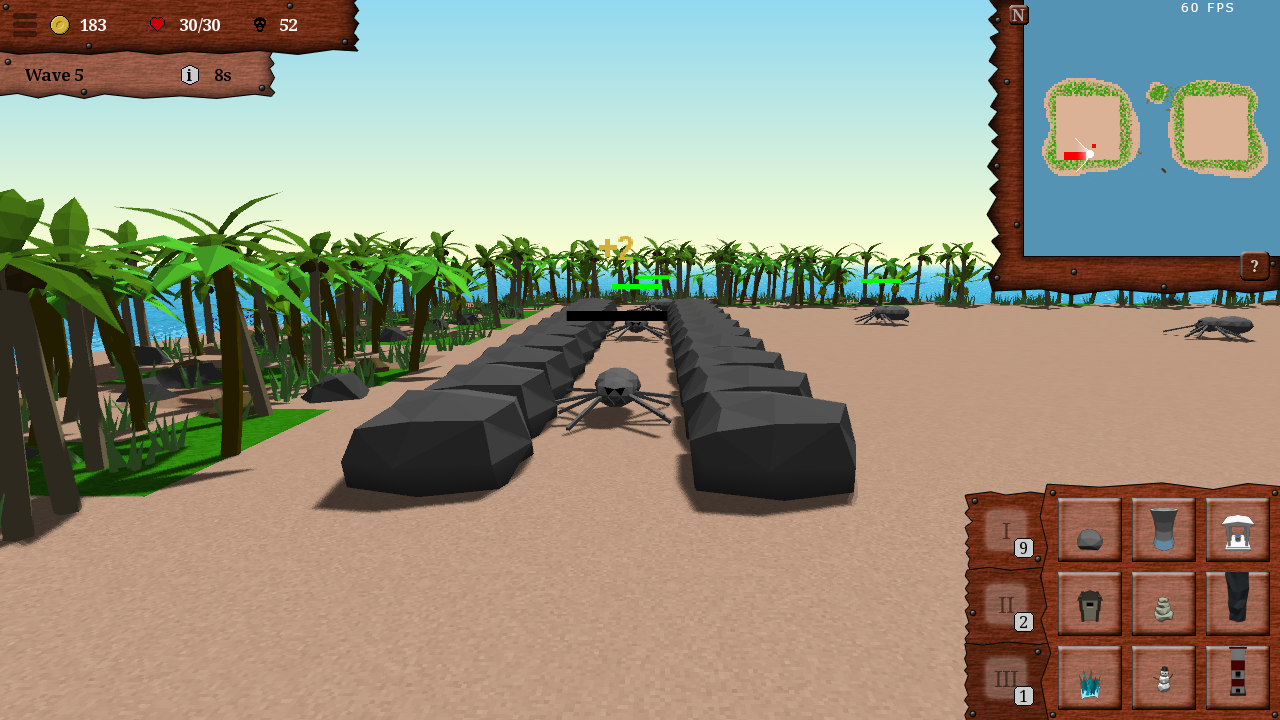 I really like how the naga model turned out, the animation looks good and feels natural. I modeled the orc in a T-pose, which made the arms look a little bit weird once I rotated them down. I realized that I don't need to model human like models in a T-pose, because (at least for this game) their arms are only swinging while walking (slithering for the naga). Therefore I modeled the arms of the naga hanging down which made the shoulders look a lot better, especially when animated. 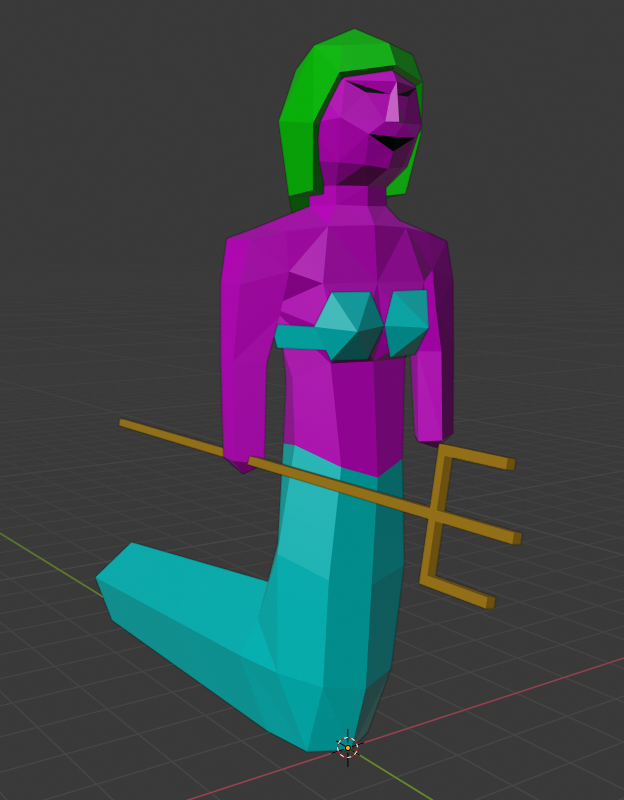 Not every human/animal/fantastic being is identical, therefore it makes sense for them to have slightly different speeds. I added a gamerule for it, so it can be turned off easily when desired. (And while writing this I realized I should also add a small scale variation so the enemies are not all the same size)


Extremely important, so far the player had to look at the name of the tower and blindly hope that it is any good. 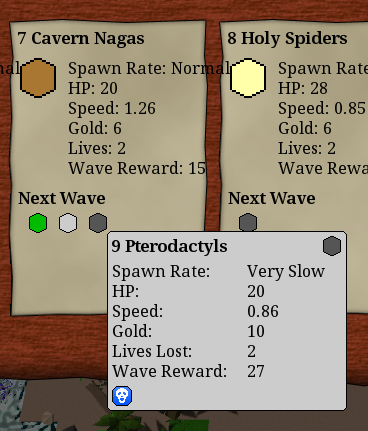 Snakes are easy to model and weight paint, and the animation turned out decently as well, my favorite thing is the snake tongue I added that is also animated and comes out every few seconds

There is a certain chance that a mob has an elemental type specific immunity, like water mobs may be immune to burning, and a smaller chance for a random immunity. I'm not sure about the exact numbers though. 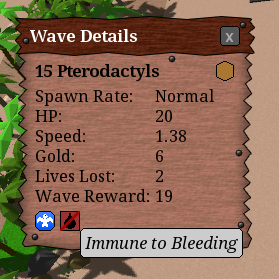 This was more complicated than I thought, because when writing a list I usually put one list point per line, but when formatting the nl2br function replaced these line breaks to html breaks and there was an additional empty line between every list point. I experimented with splitting the string and only applying the nl2br function in the non list parts, but that also removed wanted line breaks. In the end I added a function that replaces every \r\n with just , so it is as if everything was written in one line and when unformatting I add the line breaks back in, so it looks good in the text area.