30.06.2020 - 16:55
It's been three weeks since I posted the last game development blogpost here. I haven't made a lot of progress on the game during this period, so I never had a good topic to write about. However, I haven't been completely idle either. I wrote seven stories on medium, made a bunch of models in blender, improvements on the editor, and two youtube videos. So this story is a bit of a summary of what I have been up to during the last three weeks. Another thing that slowed me down was the very hot temperatures, which made it a lot harder to focus on work.

For a long time, the camera was able to go into the terrain and reveal the ugly artifacts that exist there. While this was and is a useful feature for debugging, it shouldn't be in the final game. So I thought I could fix it the easy way by taking the camera position and check whether it is in the terrain. And if it is, move the camera up a bit. However, this didn't work out, because it doesn't consider the view frustum and the near clipping plane, so it was still possible to see under the ground.

Not satisfied with the hacky solution, I went ahead and implemented it the proper way a few days later. I calculate the vertices of the view frustum in world space and check whether the two lower near plane vertices are inside of the terrain, and if one of them is, move the camera up a little bit. This works a lot better. There are still a few edge cases where it is possible to see below the ground, mostly if an edge or a corner of the terrain is between the bottom near plane vertices, but I'm not going to bother to fix those. It's very unlikely for a player to randomly stumble upon one of these cases and if someone explicitly tries to find one, I'll just let them see below the ground.

Whenever I feel a little bit stuck on actual game development I like to create models in Blender. Creating a model is a nice smaller project, that generally only takes a few hours at most, and in the end, you have a good looking result and you can see what you did. And I mostly work on models that I intend to use for the game itself or on the game maps, so it still nudges me towards release a little bit. 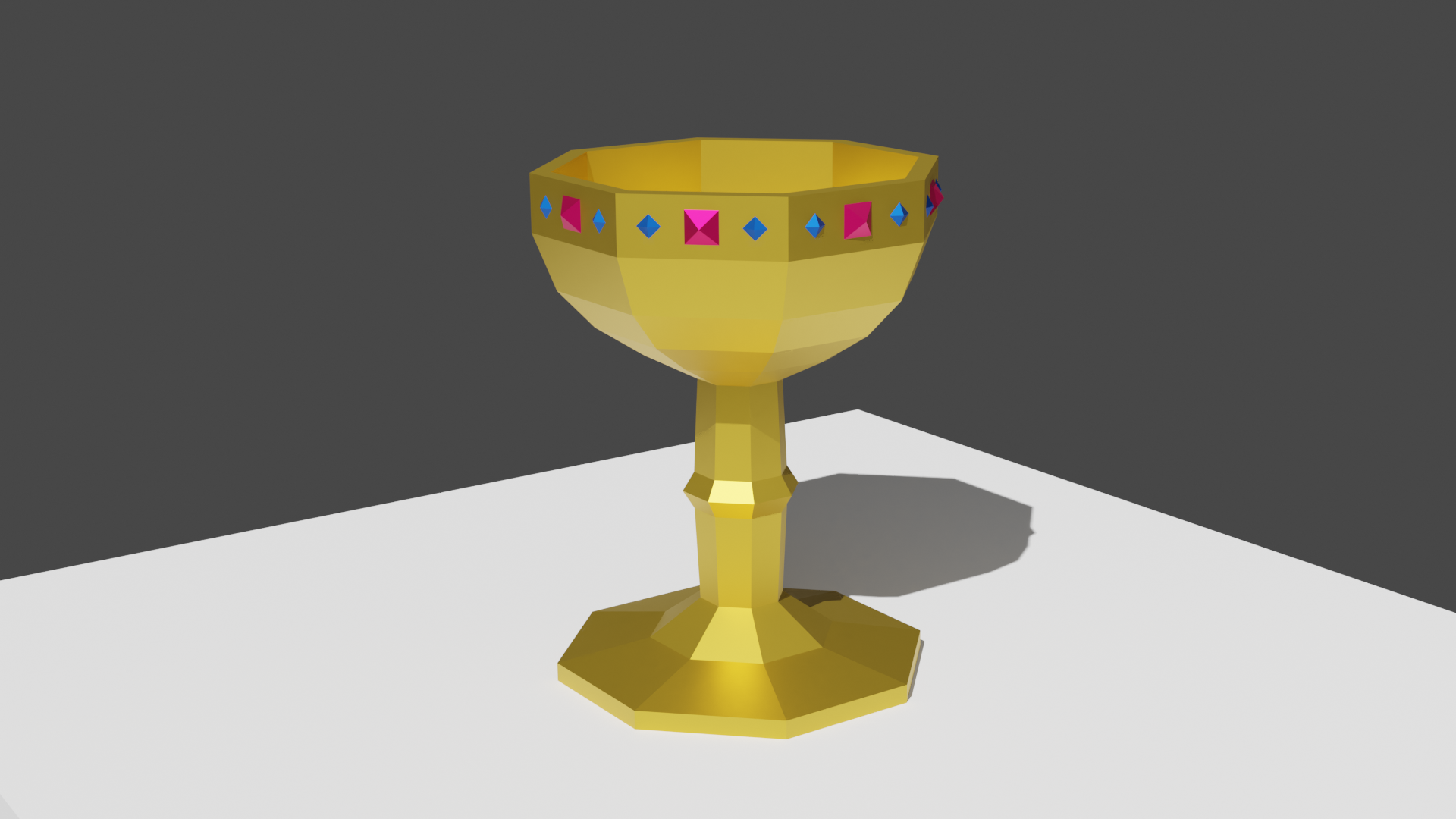 My favorite model I created during the last three weeks is the dark castle model. I am really happy with the result and it'll be a nice highlight piece on an upcoming map. I also filmed its creation and made a timelapse video from it:

A few days ago, a bird was calling in front of my window and when I checked it out, there was a great tit chick sitting there. I was able to observe it for a while and see how it was being fed by its parents and it was the cutest thing I have ever seen.
I also was able to place my GoPro nearby and got some amazing shots. It took me 2 full days to edit all the footage into a video, but I think it turned out great.
However, it didn't have a happy ending. Yesterday, we found the great tit chick again. It was sitting under our neighbors' car and while we were looking at it a cat came out of nowhere and snatched the little guy only meters in front of us... :(